Congratulations to the TIGERs of the Week, Ellyssa Hoversten and Logan Wadsworth:

Ellyssa is a three season varsity dance team member. She is a captain and choreographer for the high kick and jazz teams

Won both matches in the triangular to start the season. Scored a fall against one opponent and an overtime victory against the other.

Congratulations to Ellyssa and Logan! 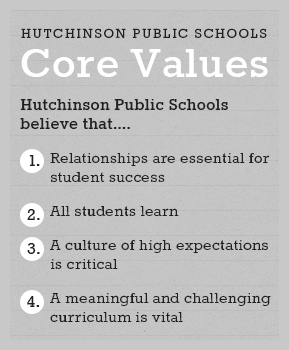